The owner of Bwenda, Bernard Uwitije, is a native of southern Rwanda, in the district of Nyamagabe. Coming from a region where coffee was a dominant crop, he first entered the sector trading ordinary home processed coffee. He later learned of the added value if one processed fully. Wanting to set up a proper and sustainable business in the coffee sector, he built his first wet mill near his hometown in 2016. He used the first year to learn all the details of operating a wet mill successfully, and he built a second Washing station the following season, where he then mastered processing large volumes without compromising
quality.

Bwenda was his third washing station, which he built in 2018 after realizing a group of farmers who were a bit isolated, did not have a closer washing station to process their cherries into high quality coffee. 2019 was the first season of operating Bwenda, processing only 1 container worth of cherries. Bernard is already developing various programs to help farmers delivering to Bwenda with extension services and he is expanding the capacity of the wet mill. 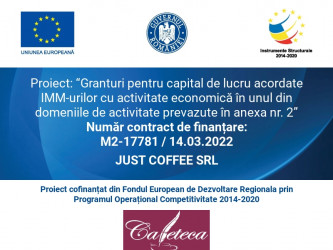